In this article, I look back at the event that allowed dozens of young basketball players to quickly raise their game.

Do you want to know how? Then read on... 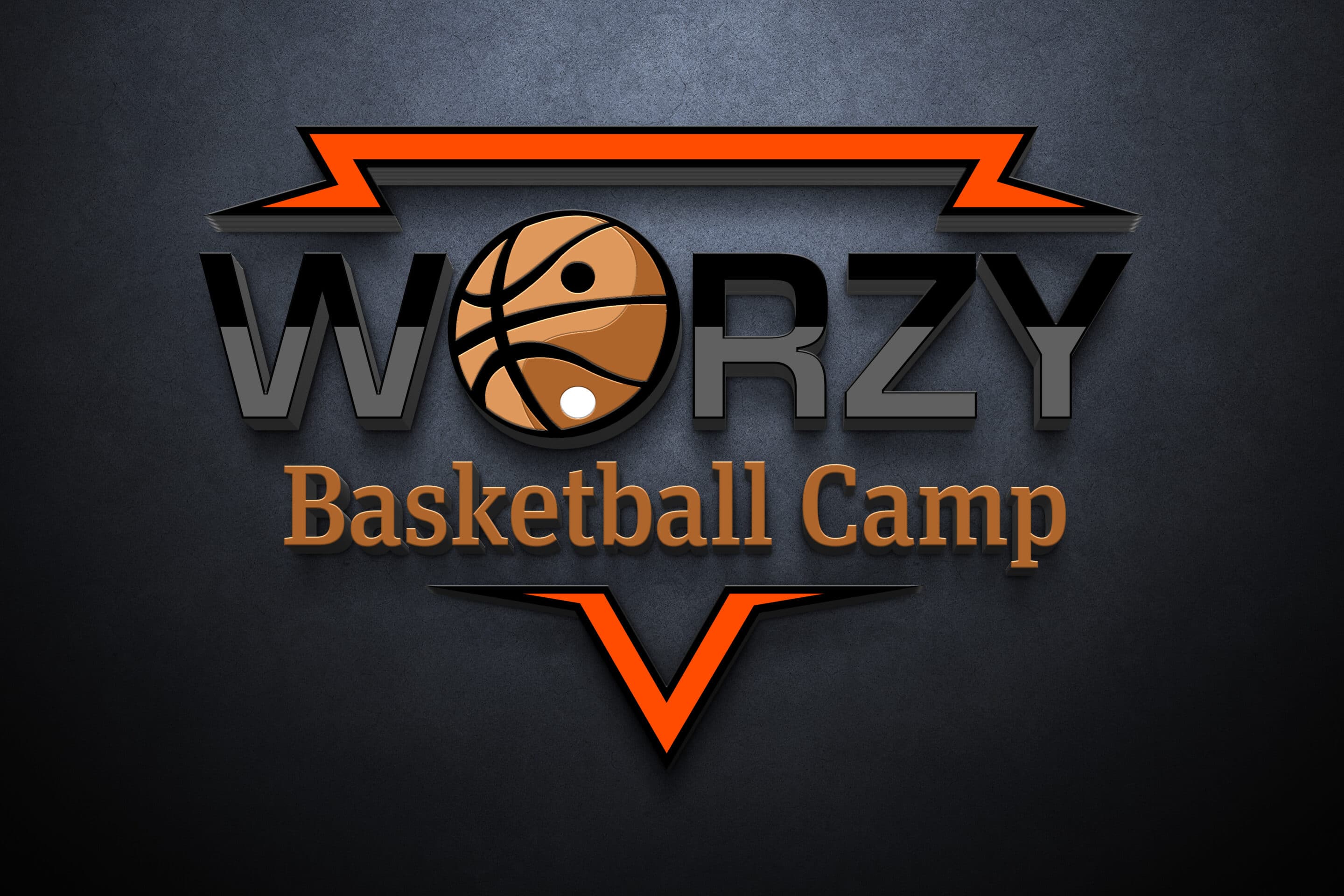 What is the Worzy Basketball Camp?

The Worzy Basketball Camp is an intensive basketball camp. It is entirely geared towards the development of complete basketball players.

It lasts 5 days and allows the players to quickly acquire the fundamentals of basketball. 5 days where coaches and players shared unforgettable moments!

A mix between what is done in France and the United States... Exercises. Confrontation. Individual competitions. Matches. It was a real success!

Many participants at the Worzy Basketball Camp

This basketball training camp was primarily aimed at young people aged 12 to 16. But some younger players could also participate.

In this first edition, we welcomed nearly 50 players. They were supervised by 7 coaches speaking 5 languages.

To provide them with the best possible support to encourage their progress and performance.

Why participate in this training camp?

When I was a teenager, I took part in several intensive basketball courses. In particular the one with Roger Tank in Nancy.

I had a meteoric rise. Technically and mentally.

I explain it in the The Ultimate Guide to Basketball Mental Preparation Learning new skills increases your motivation and self-confidence. And therefore, your performance.

This is what I want to bring to you with the Worzy Basketball Camp.

Do you want to improve your mental skills?

Click on this link to discover all the details of Mental Preparation for Basketball: The Ultimate Guide.

For its very first edition, the Worzy Basketball Camp took place at the Centre Omnisports Prince Henri: the hall of the BBC Residence Walferdange. Club in which I coach since August 2021.

Other courses are being prepared. They may be held in other cities. But also in other countries than Luxembourg. In particular in France where I live.

Repetition, the basis of pedagogy

The best way to progress is to repeat over and over again. My former manager in finance used to say "Repetition is the basis of teaching".

This is true for any learning. It is especially true in basketball.

I have therefore concocted a programme adapted to the needs of players in search of success.

Each day the programme was more or less the same:

The main goal for young trainees?

Want to know how to set goals for success?

Click on this link to find out all the details : How to Achieve Your Basketball Goals in 3 Easy Steps.

To acquire and perfect the essential fundamentals of a complete player.

Can a Ferrari win without fuel?

No, of course not! The same applies to our basketball players.

We therefore wanted to offer them healthy and balanced meals on site.

Christophe, our chef, prepared delicious and balanced meals for them. This gave them the energy they needed for the rest of the programme...

This is what we are going to find out now! 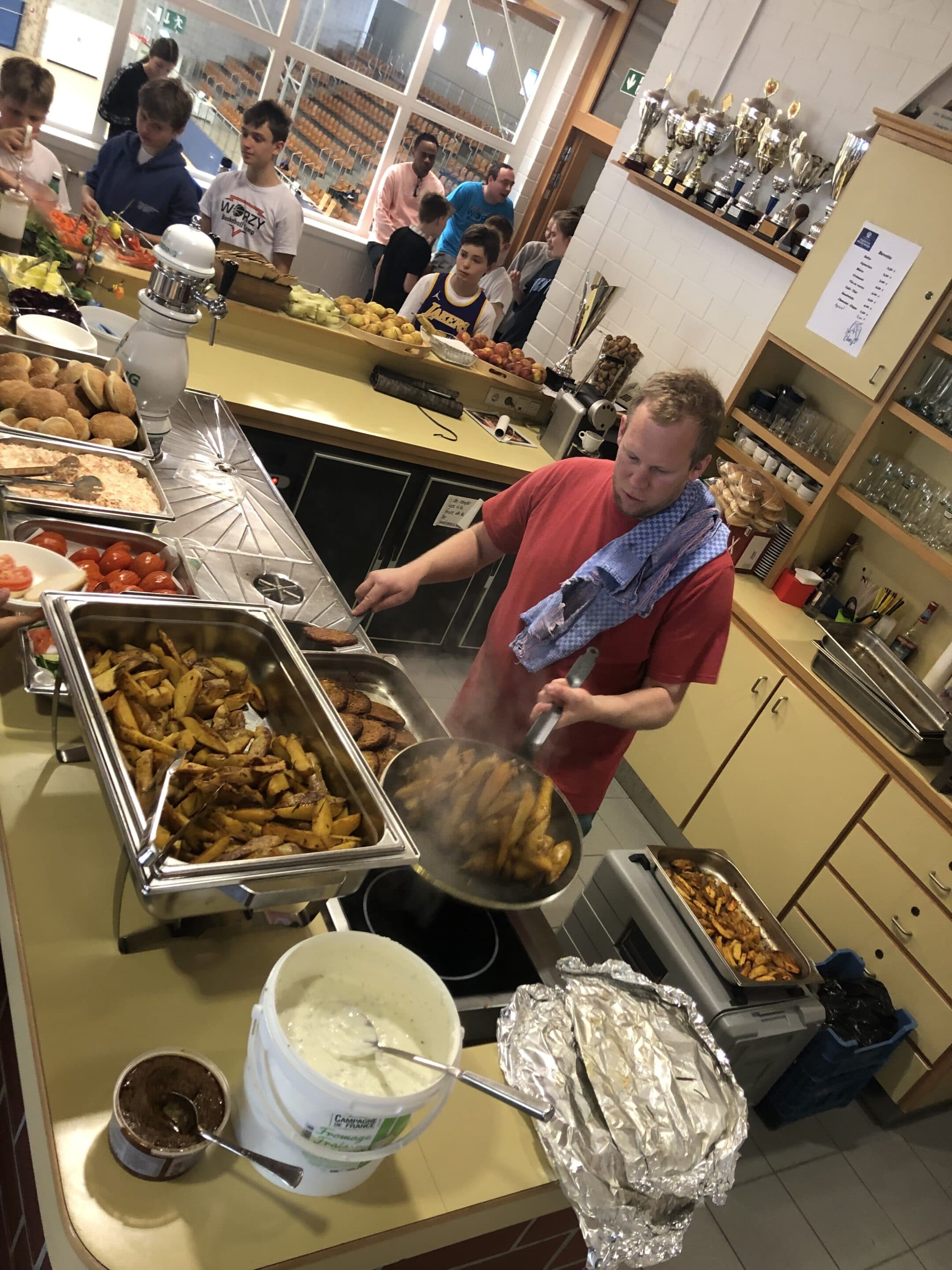 As a competitor, I have always loved individual competitions. There's nothing like it to motivate you and to draw the necessary resources from within yourself.

That is why I wanted to offer this to our young ballers.

Want to know how to use mental imagery?

Click on this link to discover all the details of Mental Preparation for Basketball: The Ultimate Guide.

The Star Shooting Contest is a shooting contest where the spots are placed in the shape of a star.

The objective of this competition is to score as many baskets as possible in 1 minute on different spots:

Congratulations to Ryan, who won out of the 16 participants!

The Finishing Contest is a high intensity finishing contest. 16 players compete in a duel. In the end, only one can be left!

The goal: to sprint across the field and score two layups on both sides of the field.

This competition won by Noé Bovery was the subject of some fierce jousting. Click on the image to see one of her performances.

Similar to the NBA All Star Game, 16 participants competed in the Skills Contest at the Worzy Basketball Camp.

All their skills were put to the test:

Emily McCue was the most efficient. In the final, she beat Illia Malkin in a breathtaking finish... Click on the video to watch it!

The best 3-point shooter in the NBA is Stephen Curry.

At the Worzy Basketball Camp, 18 players tried to imitate him. Mathis Alexandre won the contest by scoring 13 shots.

A look back at his performance!

During 5 days, the players and their coach competed in a 6-team championship.

Each team will have played 5 games of 4 X 8 minutes. They are set up in such a way that the players produce a maximum effort. And that they progress quickly in an ultra competitive context.

The players put into practice the skills they had learned in the morning. Fun and intensity guaranteed!

Coach Pierre and his team won the championship (4 wins - 1 loss).

Congratulations to both of them! 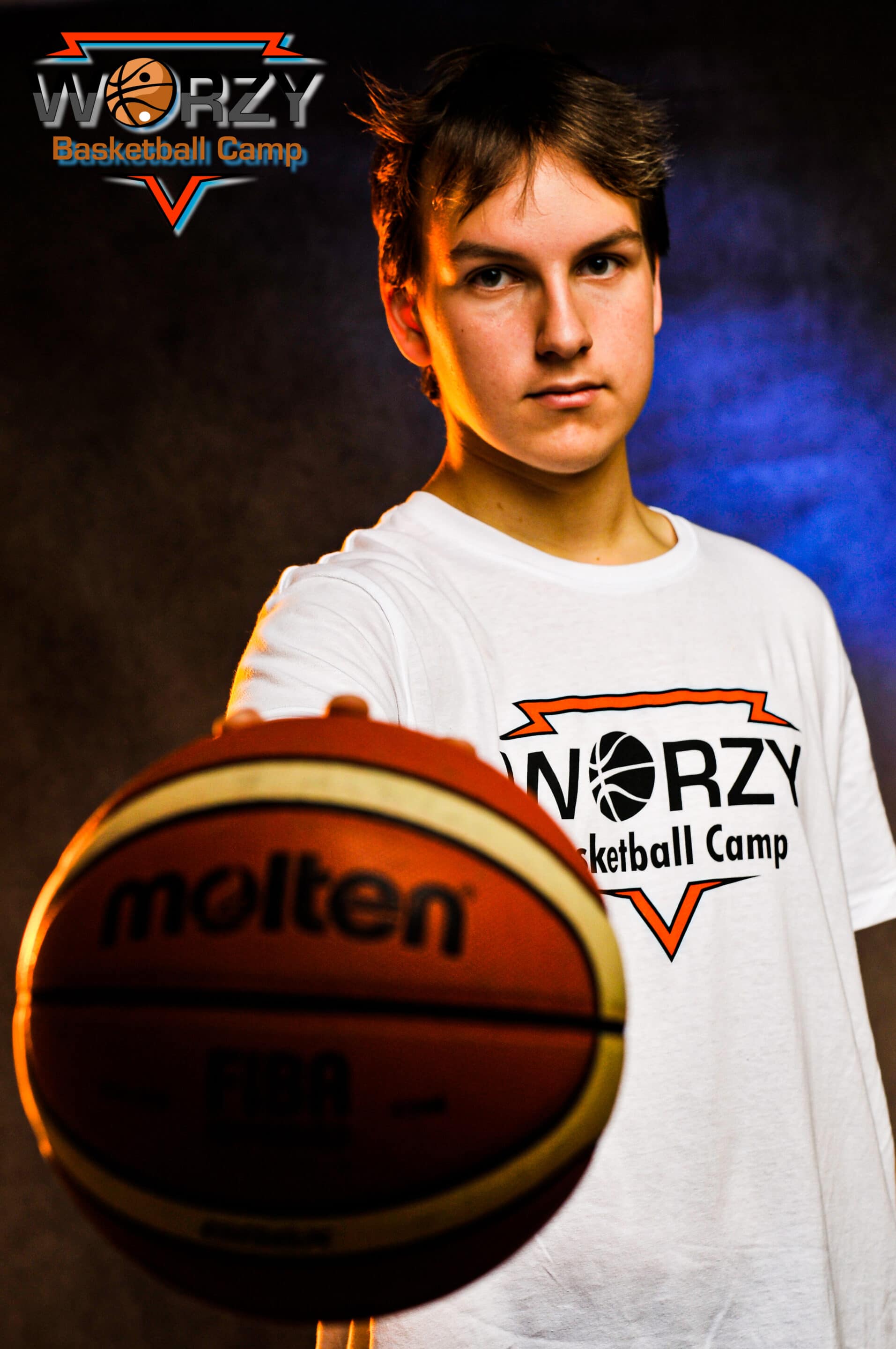 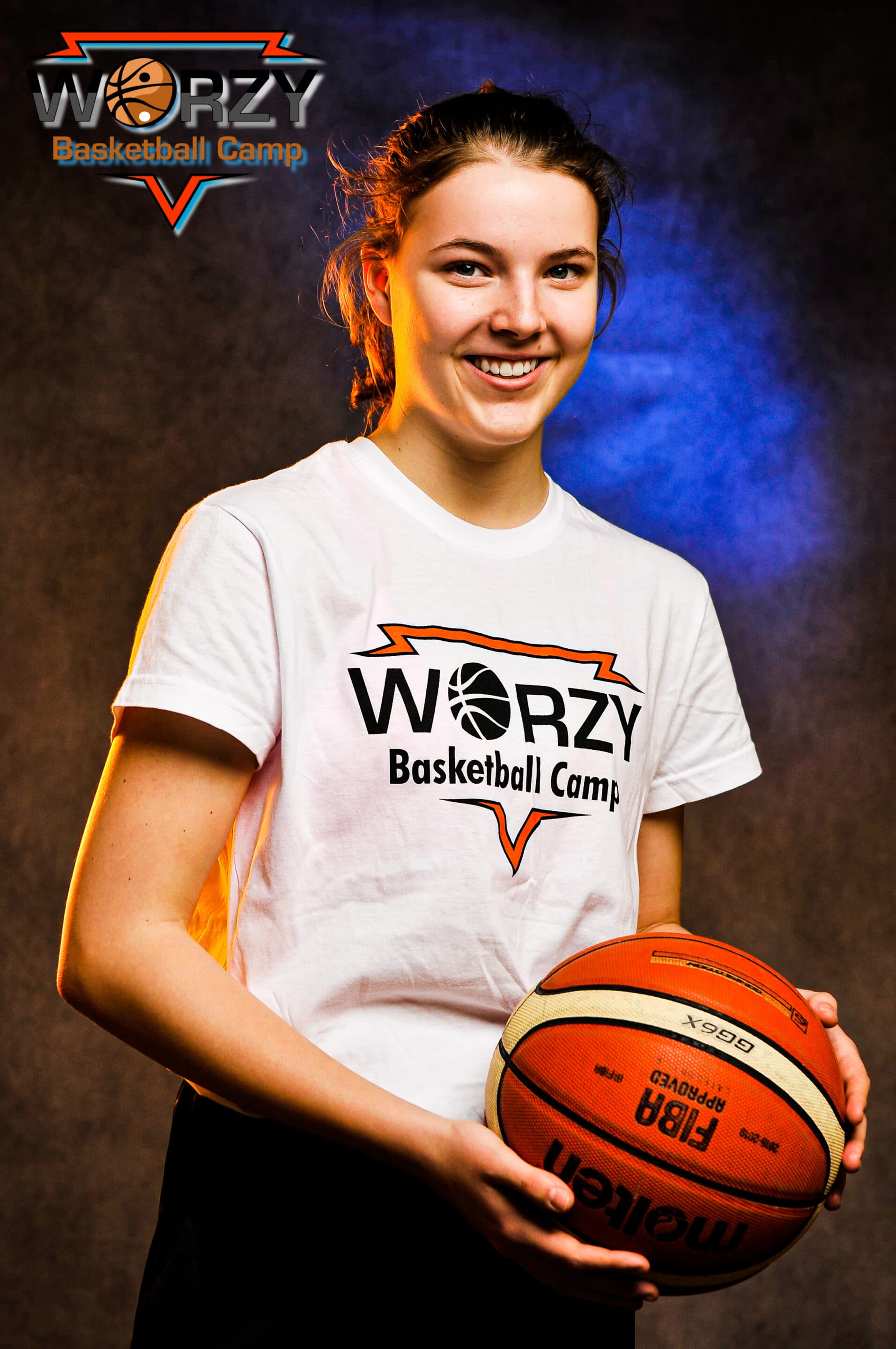 How much does it cost to register?

The price of this course was 300€ (balanced meals included). The most reactive could benefit from the introductory offer of -15%.

Considering the opinions of our young campers, it's worth it 🙂

This first edition of the Worzy Basketball Camp was a success...

Both on the educational level, as the youngsters have acquired many skills. As well as on a competitive level during the very competitive matches. Or the atmosphere of the course: pleasure, complicity and fun.

The next Worzy Basketball Camp will be held in the summer. No doubt the turnout will be very high again.

Did you participate in this course? Tell me in comments how you experienced it. What you thought about it.

See you soon for new adventures! 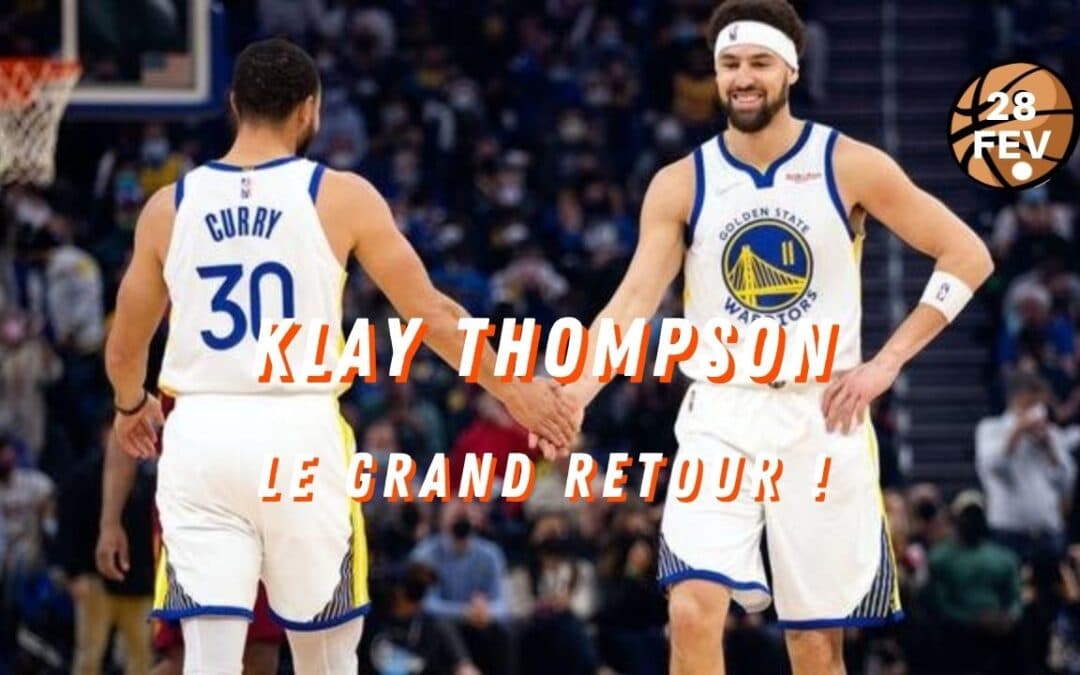 Klay Thompson is back! 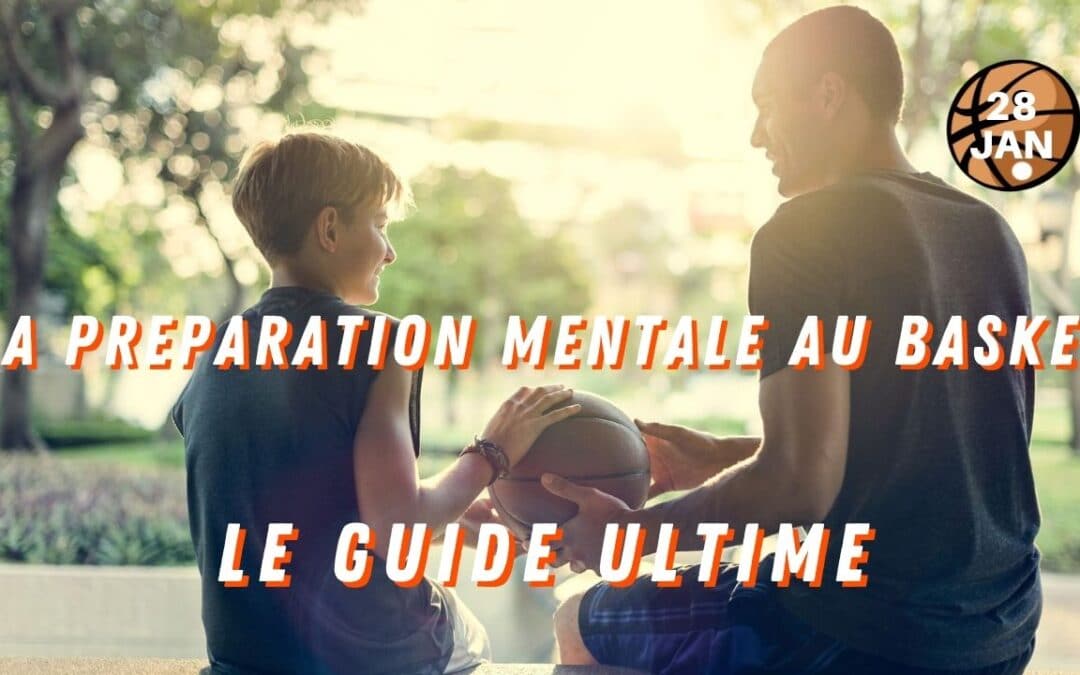 You are a basketball player and you are fed up with your level collapsing in competition. Are you tired of missing your game every weekend? Even though you are capable of playing well. In this article, I'm going to explain to you... 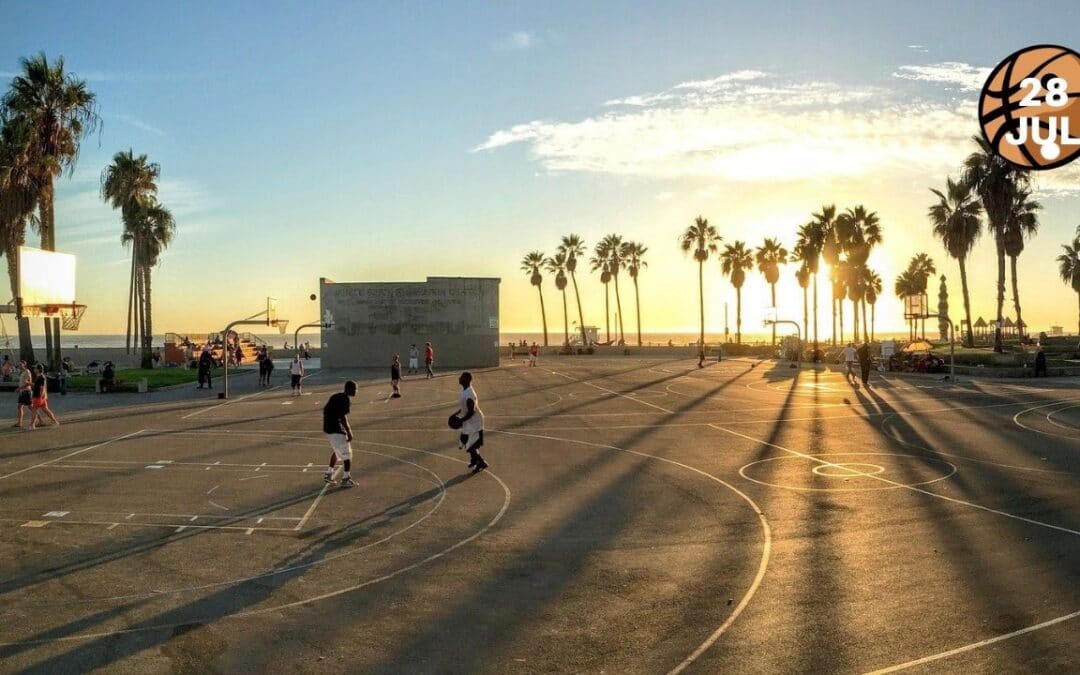 Summer Basketball Training Program: The 5 Secrets of the Pros 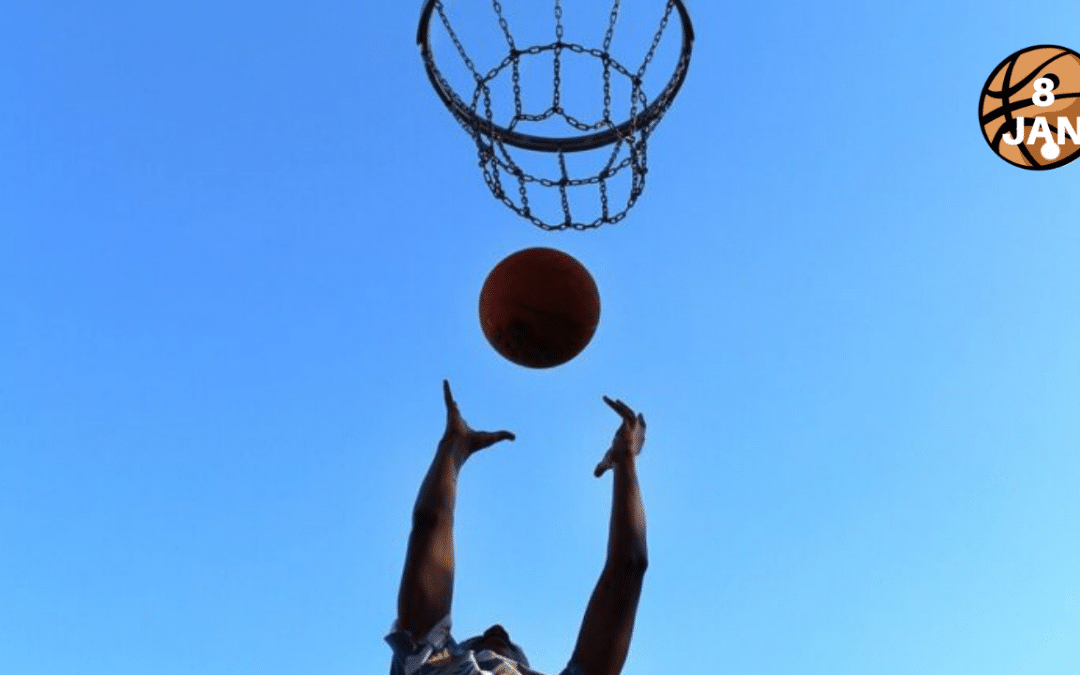 How to reach your basketball goals in 3 easy steps?

HOW TO ACHIEVE YOUR BASKETBALL GOALS IN 3 EASY STEPS Article written and published by Steve ALEXANDRE8 January 2021What were your goals last year? Every year you tell yourself that this time you're going to set some. But you don't know where to start.... 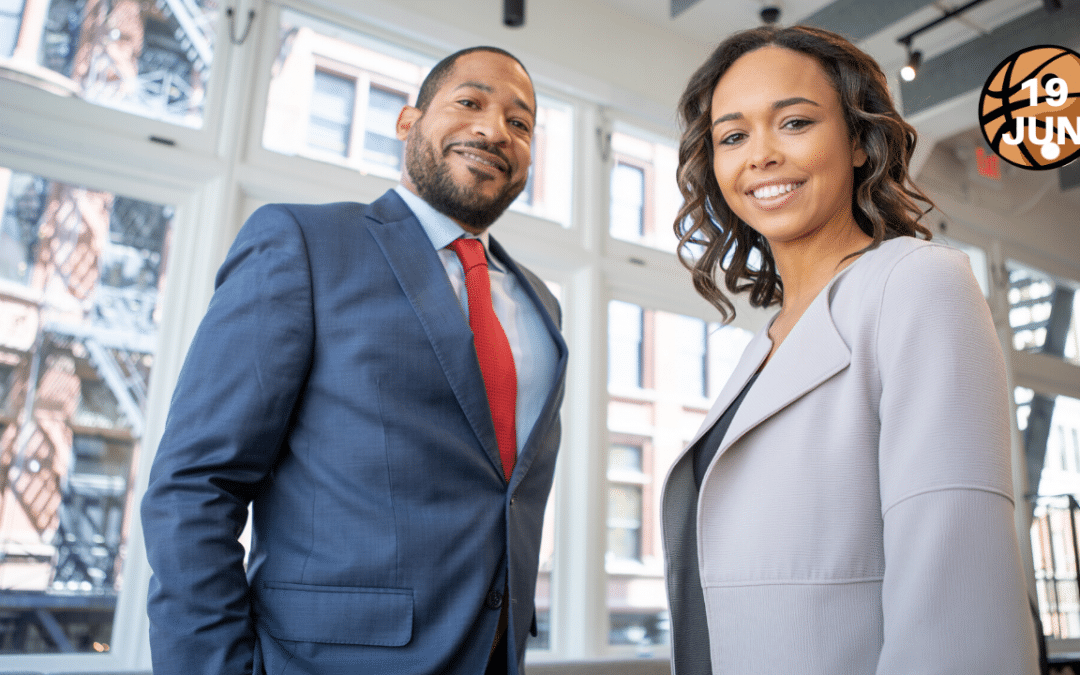 The keys to self-confidence!

The 5 keys to self-confidence!Article written and published by Steve ALEXANDRE19 June 2020Who should be confident? LeBron James, Antoine Griezmann, Barack Obama? Or people like you and me too? I guess you already know the answer... In...

I am Steve ALEXANDRE. I am a certified coach of the French Basketball Federation and a certified mental trainer.

I help you to be more efficient in :

My goal: to help you reach yours! 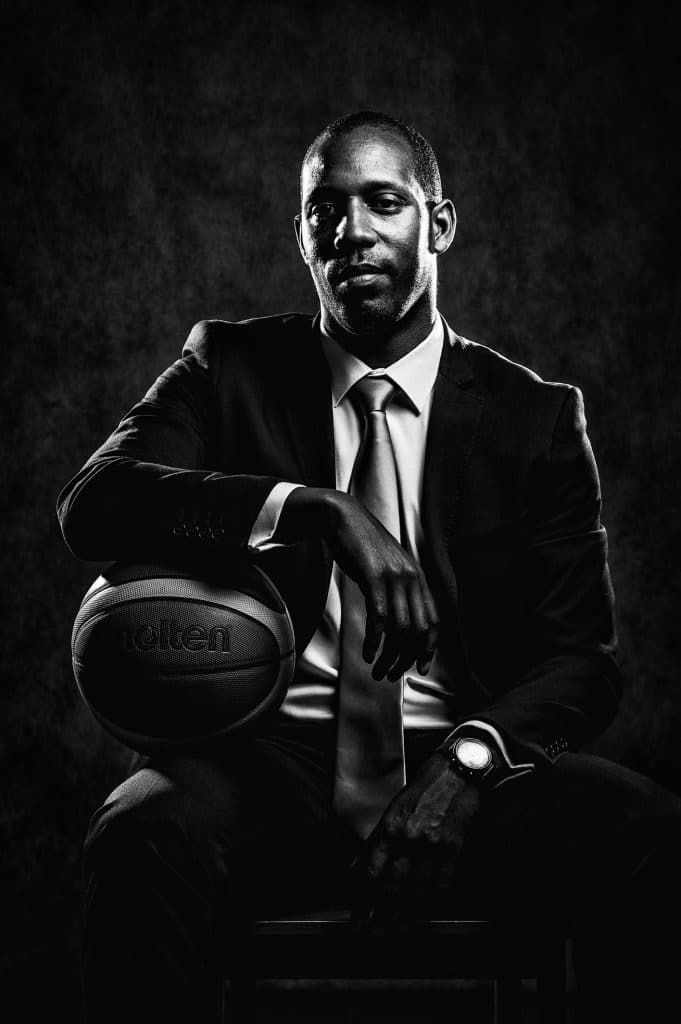 My name is Steve ALEXANDRE, I am a certified coach of the French Basketball Federation, a certified mental & physical coach. Assistant-coach for Breakthrough Basketball Camp USA.

Do you want to score more baskets? 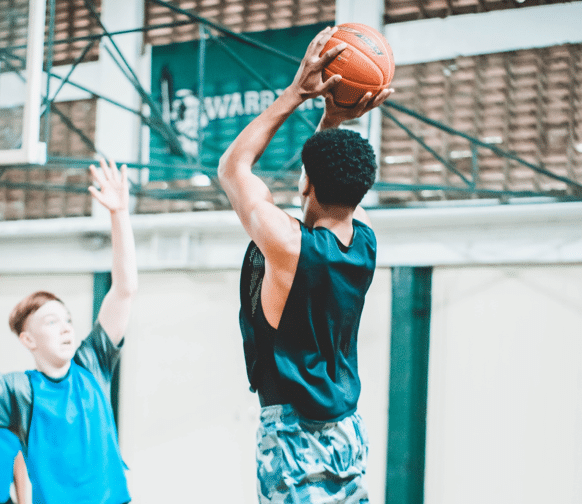 Discover my 7-step method to score more baskets, even from afar.

We use cookies on our website to provide you with a more relevant experience by remembering your preferences and repeat visits. By clicking "Accept", you consent to the use of ALL cookies.
Cookie settingsACCEPT
Manage consent

This website uses cookies to improve your experience while you navigate through the website. Out of these, the cookies that are categorized as necessary are stored on your browser as they are essential for the working of basic functionalities of the website. We also use third-party cookies that help us analyze and understand how you use this website. These cookies will be stored in your browser only with your consent. You also have the option to opt-out of these cookies. But opting out of some of these cookies may affect your browsing experience.
Necessary Always on
Necessary cookies are absolutely essential for the website to function properly. These cookies ensure basic functionalities and security features of the website, anonymously.
Functional
Functional cookies help to perform certain functionalities like sharing the content of the website on social media platforms, collect feedbacks, and other third-party features.
Performance
Performance cookies are used to understand and analyze the key performance indexes of the website which helps in delivering a better user experience for the visitors.
Analytics
Analytical cookies are used to understand how visitors interact with the website. These cookies help provide information on metrics the number of visitors, bounce rate, traffic source, etc.
Advertisement
Advertisement cookies are used to provide visitors with relevant ads and marketing campaigns. These cookies track visitors across websites and collect information to provide customized ads.
Others
Other uncategorized cookies are those that are being analyzed and have not been classified into a category as yet.
Save & Apply

Do you want to score more baskets?

Discover my 7-step method to score more baskets, even from afar.

Your training is on its way to your mailbox!